SEOButler Does CMSEO Pt. 4 – The After Party and the Road Trip 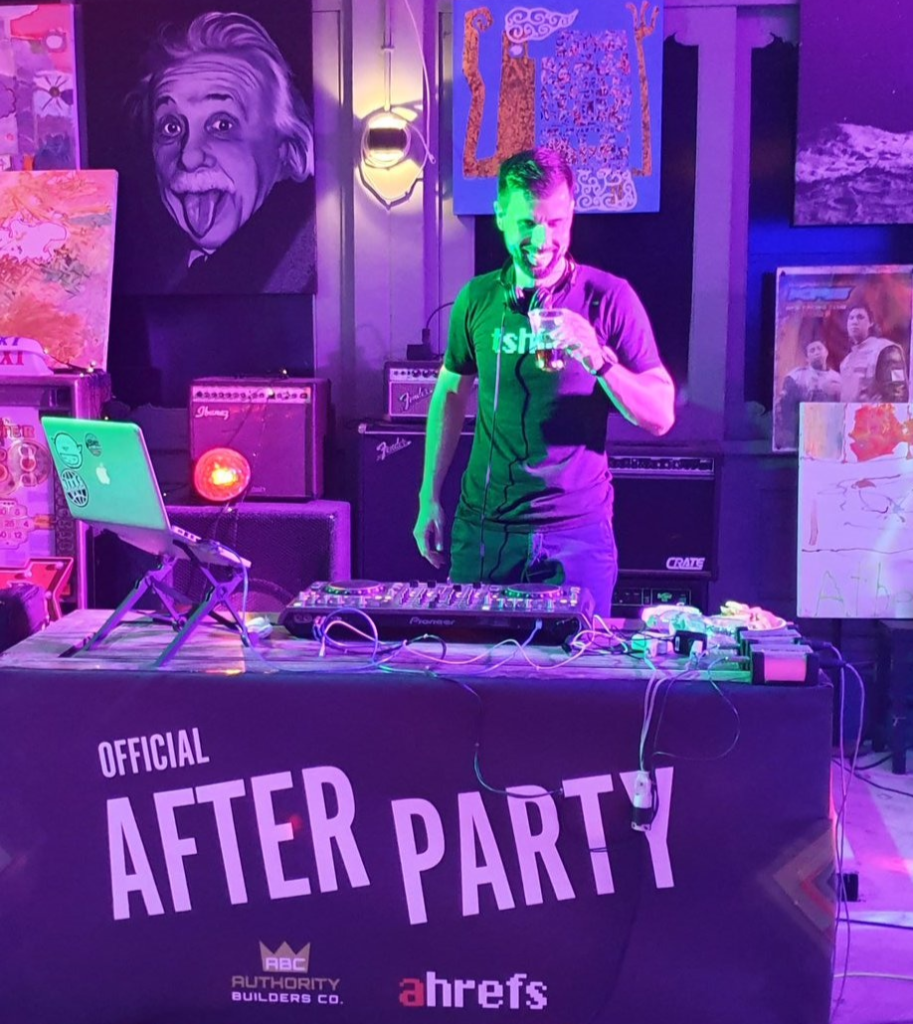 This concludes our series documenting CMSEO 2019. Be sure to check out Day 2 and Day 3 for speaker summaries and key takeaways.

But — as anyone who’s attended a conference knows — after hours networking events are where deals and lasting relationships often get made.

The paparazzi were largely absent, but many of the world’s finest SEO minds gathered Friday evening in November Bar to celebrate the conclusion of a highly successful event.

Most, if not all, of the speakers were propping up the bar.

Tim Soulo of ahrefs was on the ones and twos, blaring out beats.

The Surfer SEO posse — rolling almost as deep as the SEOButler crew — were in full effect.

If you only interact with the SEO and digital marketing community online, you’d be forgiven for thinking it can be fractured and contentious. 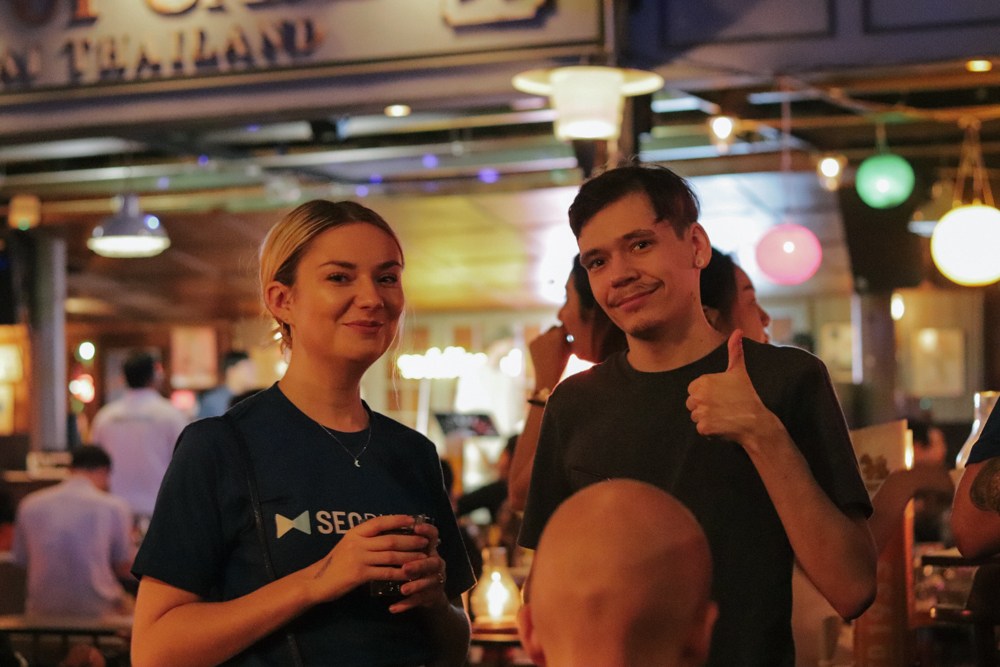 CMSEO — and the off-site networking events — highlighted how welcoming and supportive the SEO community can actually be, in real life.

Jonathan and I got a chance to exchange war stories about our previous business ventures, his in the security industry and mine in fashion and music.

I asked Florian, our head of SEO, what his single biggest takeaway from CMSEO was.

“At this year’s conference, several speakers showed that Google is still unable to assess quality content,” he said. “ And although many aspects became tougher after the recent algorithm updates, many things actually got easier in SEO.”

Lyndsay, our director of content said, “It was such a pleasure to meet so many of our customers in person at the booth, and put faces to names. It was also awesome to spend so much time with y’all.” * 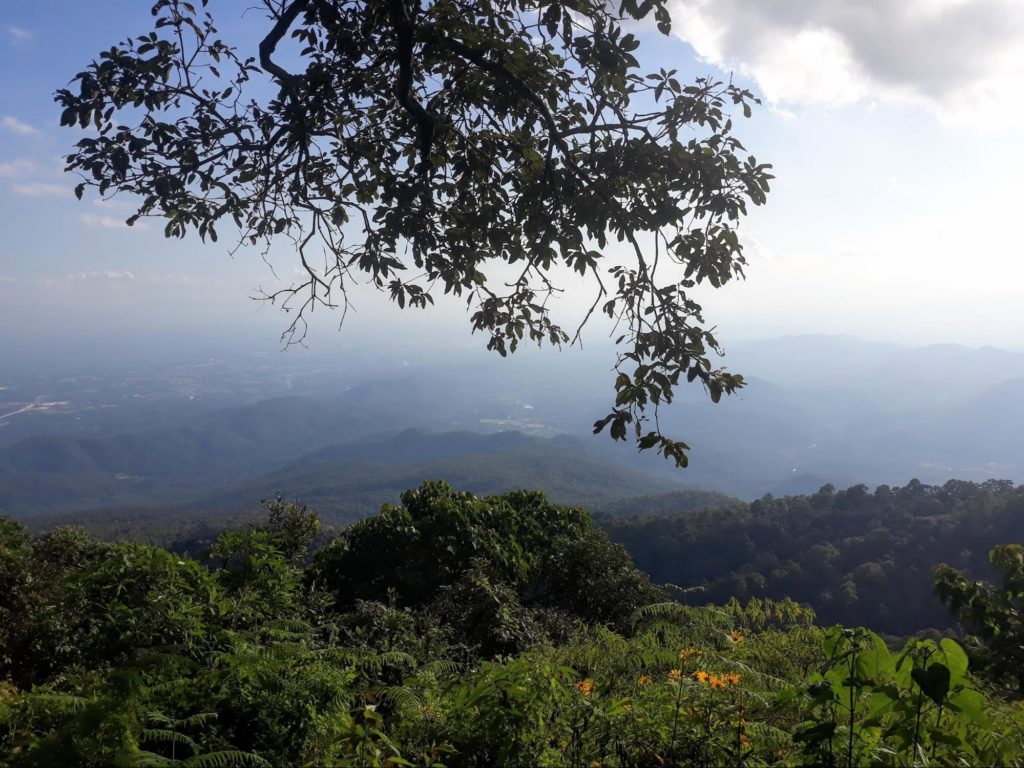 One of the undeniable draws of CMSEO is the location.

Not only is Chiang Mai one of the world’s digital nomad capitals, it’s also a beautiful city.

Up until today, we’d spent most of our time at Le Meridien for the conference and around our hotel in Nimman.

This was our chance to soak up a little of the culture and history Chiang Mai has to offer.

With Jonathan behind the wheel of our fancy SUV, we headed for the hills.

Lyndsay and Frankie elected to chill by the pool, so it was just Scott, Zeke, Jonathan, and me on the road trip.

I called shotgun because I had prepared a playlist of 90’s NYC hip hop for the ride.

The music met with surprisingly little resistance from the millenial and Gen Z members in the car. 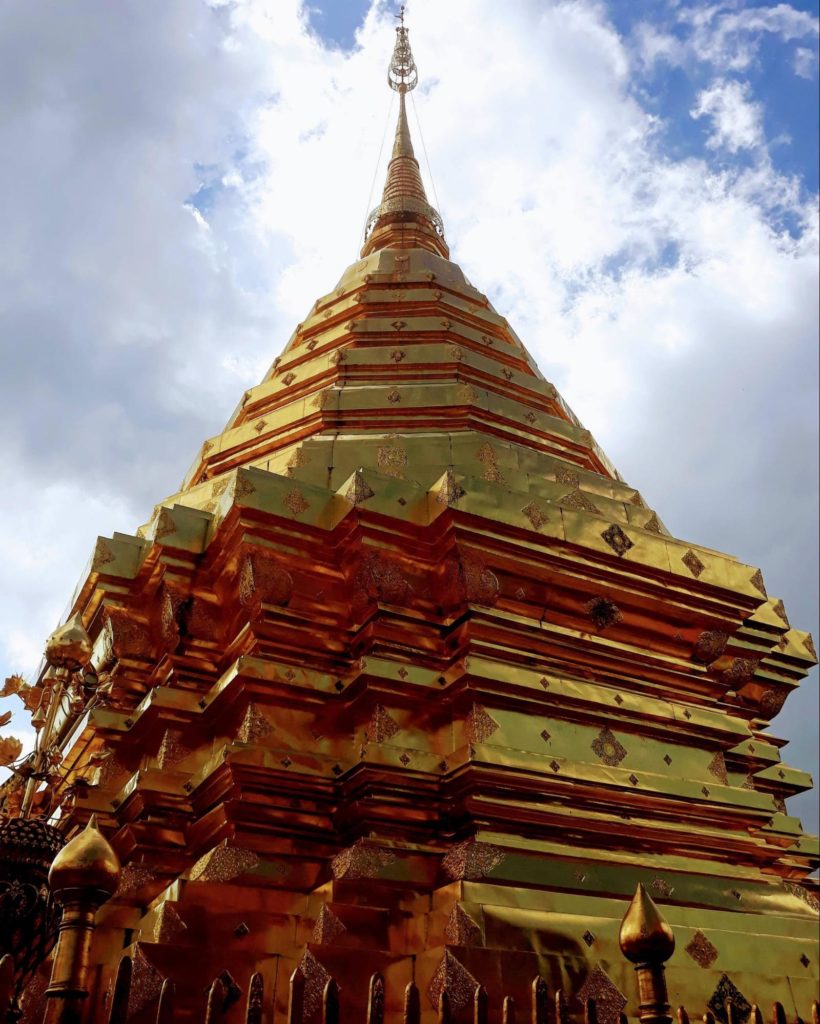 Our destination was Doi Suthep, one of Thailand’s most revered Buddhist temples.

After a bracing climb several hundred steps up the steep mountainside, we arrived at the temple, glinting gold in the early afternoon sun.

Though the temple was crowded, it was also hushed and peaceful.

The view of the city from this vantage point was breathtaking.

Having worked up an appetite, we decided to grab lunch at one of the little roadside cafés.

We stopped for some fresh strawberries with chili salt.

Then Scott decided to try a most unusual snack. 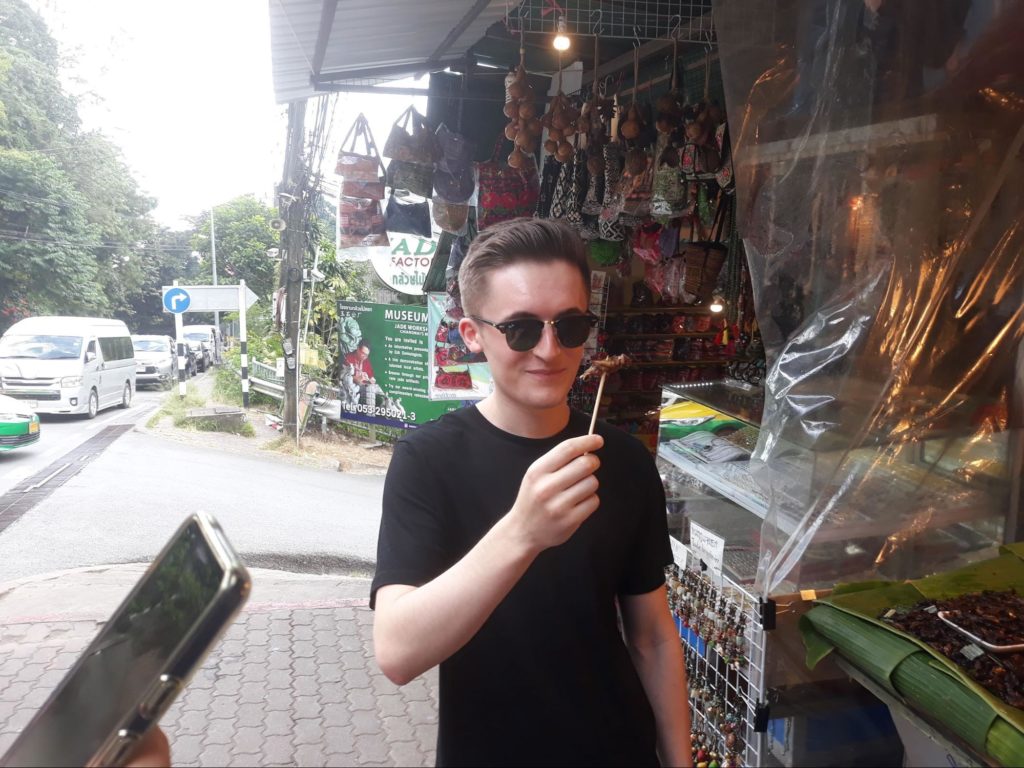 If that looks like a cockroach on a stick — it’s because it is.

Scott earned our everlasting respect by wolfing down the creepy crawly without hesitation.

He even washed it down with a few crickets and a grasshopper, though even he drew the line at the larval worms.

Not bad for a lad on his first trip to Asia.

After that, we headed back to the hotel and everyone gathered for one last team dinner.

I think I can safely speak for all of us when I say CMSEO 2019 was an experience we’ll never forget. 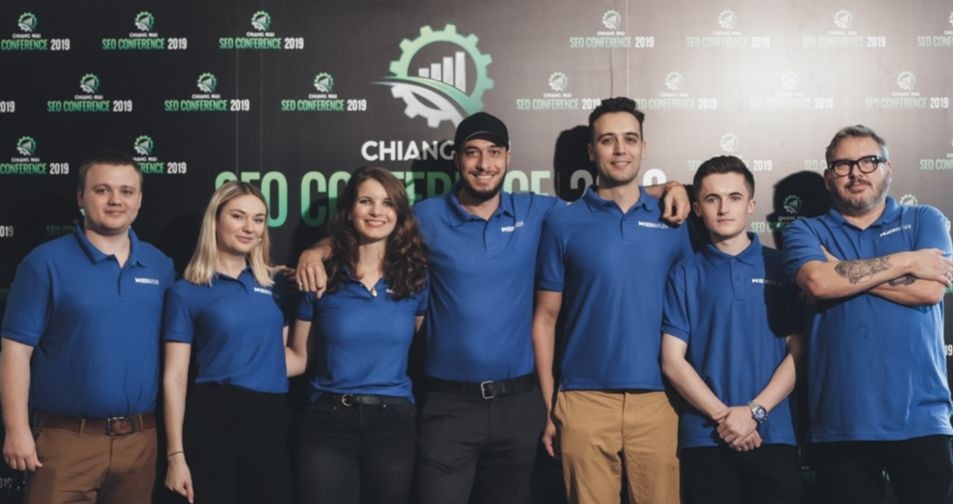 SEAN SHUTERSEOButler’s Editor-in-Chief, Sean has been writing about business and culture for a variety of publications, including Entrepreneur and Vogue, for over 20 years. A serial entrepreneur, he has founded and operated businesses on four continents.