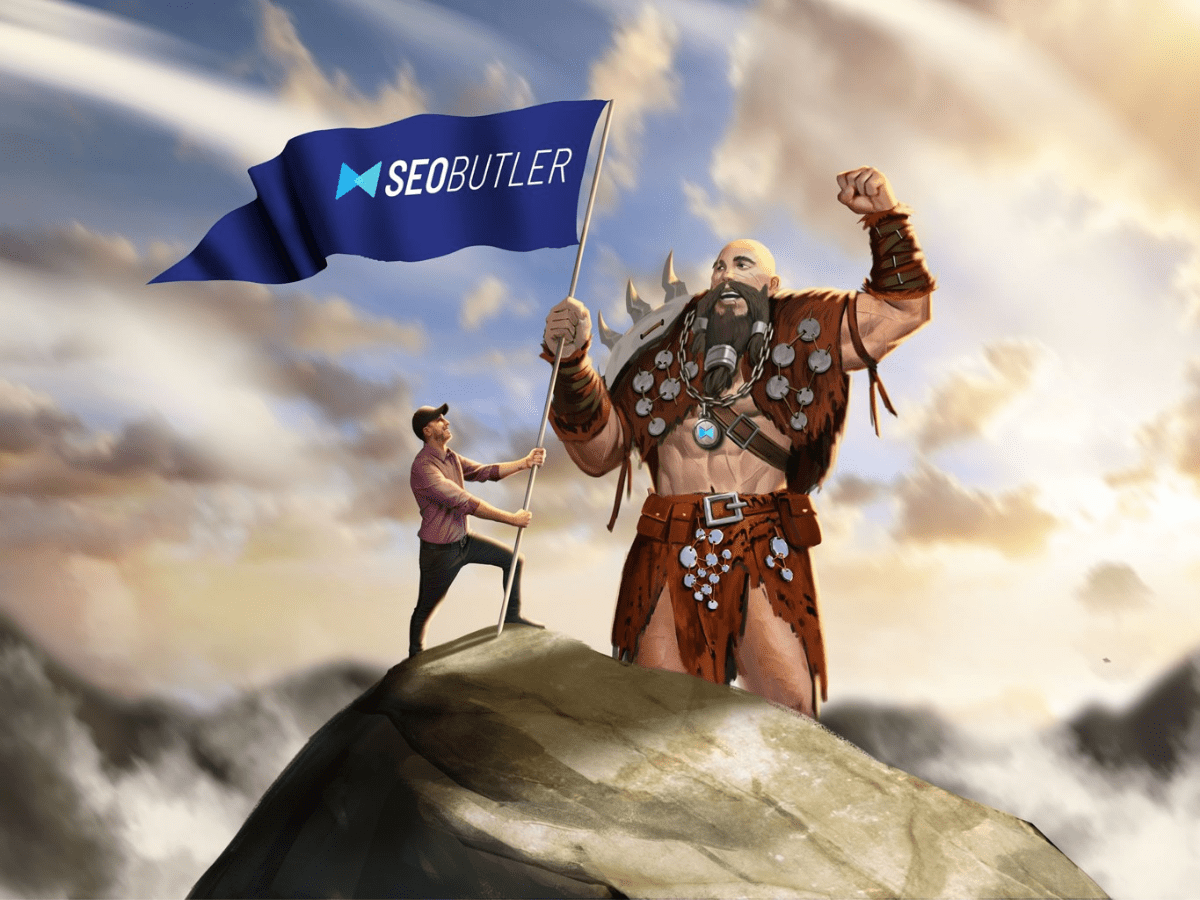 For the next four days, we’ll be sharing our experiences from Chiang Mai SEO 2019  (CMSEO) — including speaker summaries and key takeaways.

Many of the SEO world’s top minds and thought-leaders gathered in Thailand recently for the third installment of the Chiang Mai SEO Conference (CMSEO).

From humble beginnings just three years ago, founder Matt Diggity has grown CMSEO into an unmissable event on the digital marketing conference calendar.

With 800 tickets available, CMSEO 2019 sold out months in advance.

If you were lucky enough to get a ticket, you already know what a value-packed event CMSEO turned out to be.

I’ve compiled the key takeaways from (almost*) all of the headline speaker’s presentations, coupled with some observations on the overall CMSEO experience.

Hopefully, this will whet your appetite for next year—and give you valuable SEO knowledge from some of the best in the business.

Fortunately for the SEOButler crew, we were CMSEO 2019 sponsors, and our fearless founder, Jonathan Kiekbusch, was one of the featured speakers.

On November 10th, SEOButler’s core UK team packed up their laptops and left the drizzle of Brighton behind, embarking on an epic journey to Chiang Mai.

The Southeast Asia-based remote team of Florian, Russ, and I had a far less grueling trip. Especially Florian, our head of SEO, who’s called Chiang Mai home for several years.

I flew in from Saigon on Tuesday afternoon and headed straight to the Art Mai Gallery Hotel — our CMSEO base of operations. Jonathan, Lyndsay, and Florian were waiting for me so Jonathan could do a run-through of his presentation: The Sleeping Giant Strategy.

The presentation consumed much of our time and energy for the past several months, so it was gratifying to see Jonathan nail the dry run.

I knew we were in good shape for the big stage at CMSEO on Thursday.

Although the “official” dates of the conference were November 14th and 15th, we hit the ground running on Tuesday by attending Anthony Lam of LeadSpring’s workshop “How to Turn Your Affiliate Website Into an Authority.”

I had the pleasure of working with Anthony at Karl Kangur’s former agency, MRR Media (I’ve written about Karl here).

It was awesome to see Anthony—who just three years ago was a complete SEO newbie—deliver an authority-building presentation to over a hundred of his peers.

After the presentation, it was off for a delicious team dinner at Cherng Doi Grilled Chicken. 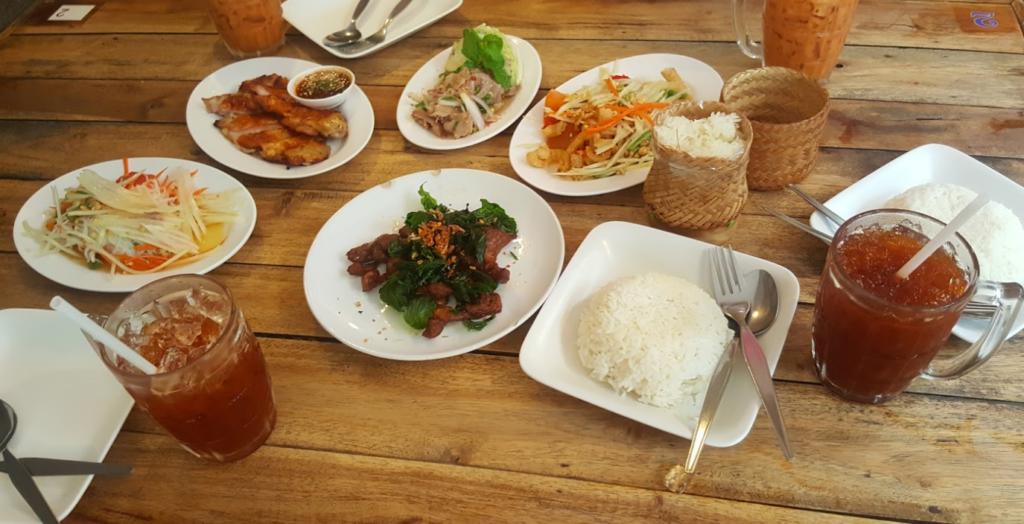 The grilled meats and green papaya salad were a huge hit, but the sticky rice with sauce was the star of the show. 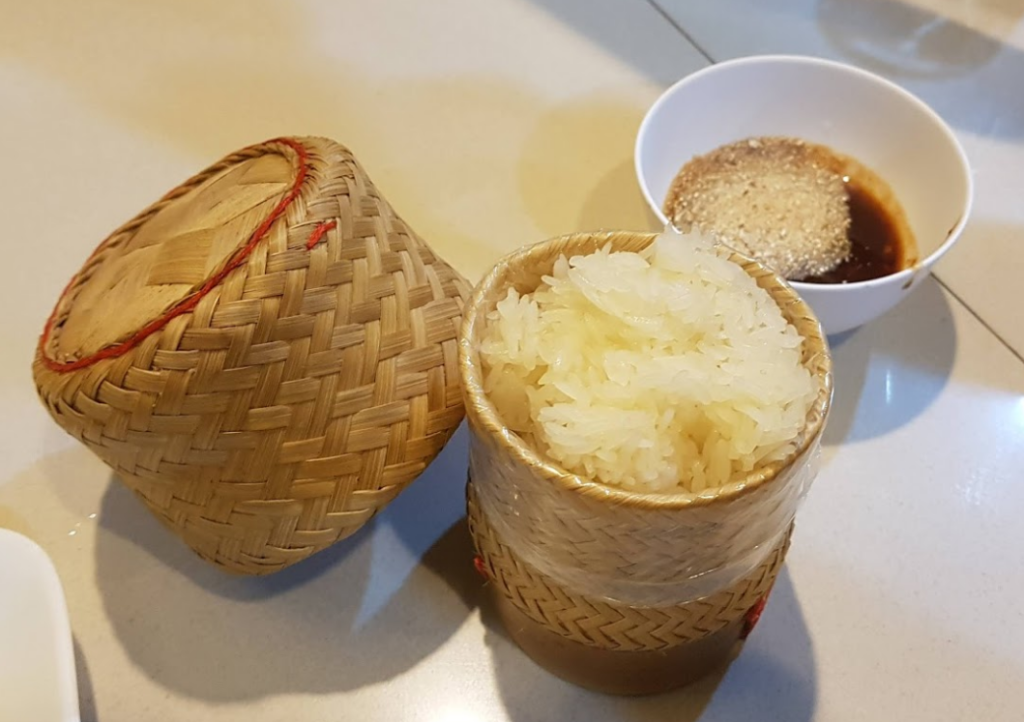 The vegetarians on the team needed a McDonald’s pitstop for some fries after the meal due to the omnipresent fish sauce, but everyone else was delighted with the feast.

After a few drinks at the CMSEO networking event at Warm Up Cafe, it was back to the Art Mai for an early, durian-free night. 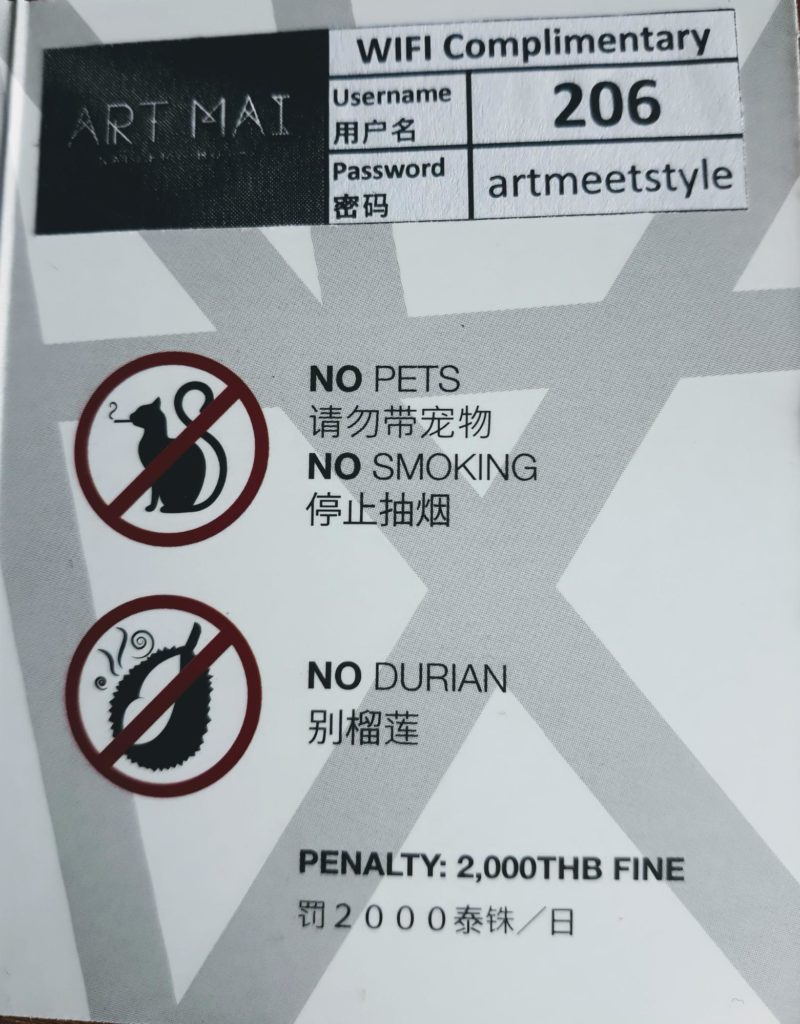 One of the hottest tickets at CMSEO is an invitation to participate in the SEO mastermind.

Around 60 SEO’s—including the headline speakers—are invited to participate each year.

Participants are divided into groups of 6 or 7. Each team has a leader to facilitate the exchange of ideas and feedback about the biggest problems each member faces in their business.

Each participant is also invited to share the number one thing that helped their business most in the last year.

Jonathan, who led one of the teams, said: “This year’s CMSEO Mastermind was by far the best one I’ve been to. The group of entrepreneurs I masterminded with was open, challenging, and very knowledgeable. Everyone walked away with a ton of things to action. 10/10 would participate again!”

I also asked Karl Kangur about his mastermind experience: “For me, asking questions and giving feedback to others can be the most valuable part of the Mastermind. It puts you in a creative, problem solving mindset. It really gets your juices flowing—getting to understand other people’s businesses and reflecting on your own experiences.

“I often find that the advice I give maybe something I no longer fully utilize in my own business. Alternatively, in trying to come up with a solution to a problem another entrepreneur faces, I’ll realize that the solution can also be applied to my own company.”

While Jonathan was busy masterminding, the rest of the SEOButler team crowded into a conference room at Punspace. 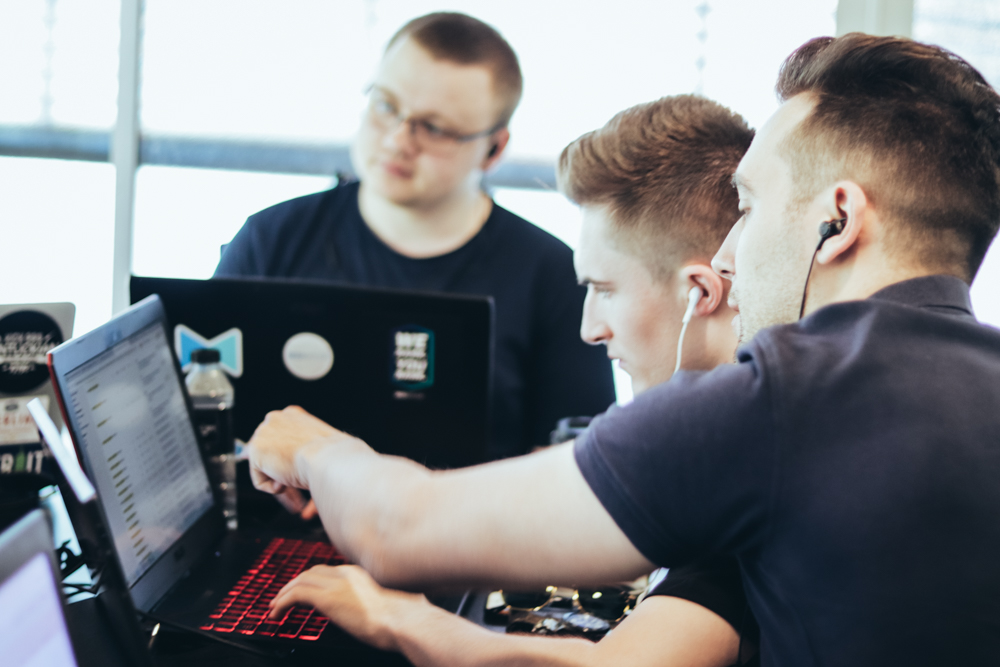 As the most recent addition to the SEOButler family, it was a pleasure to actually sit in the same room with the team for the first time and work side-by-side in real life rather than just virtually. 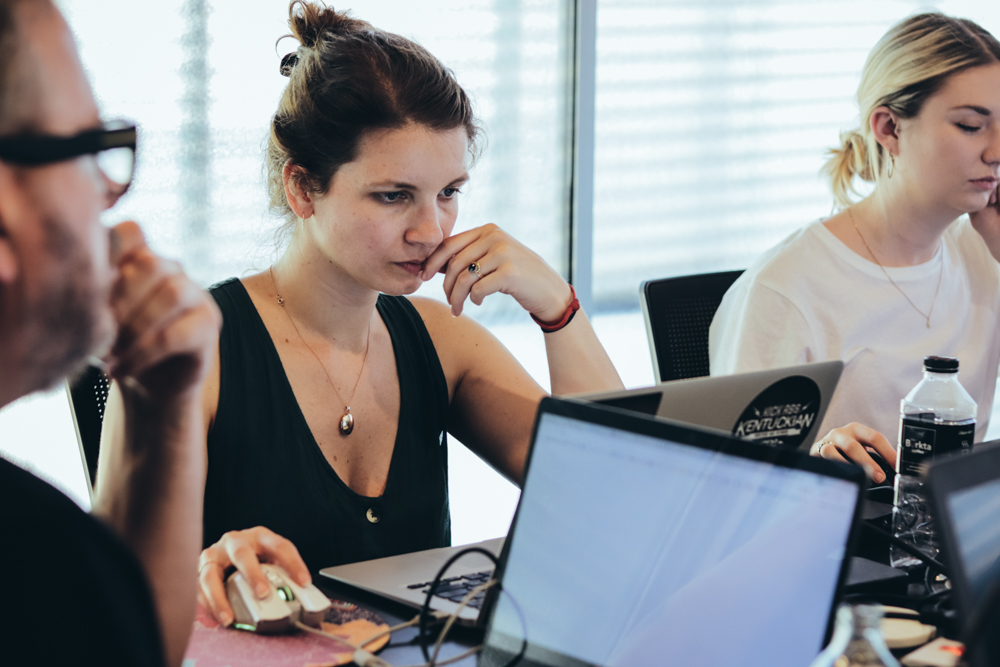 After a solid day’s work—one that was also full of good-natured banter, to be fair—the whole team opted for an early night.

Tomorrow was the big day…

SEAN SHUTERSEOButler’s Editor-in-Chief, Sean has been writing about business and culture for a variety of publications, including Entrepreneur and Vogue, for over 20 years. A serial entrepreneur, he has founded and operated businesses on four continents.