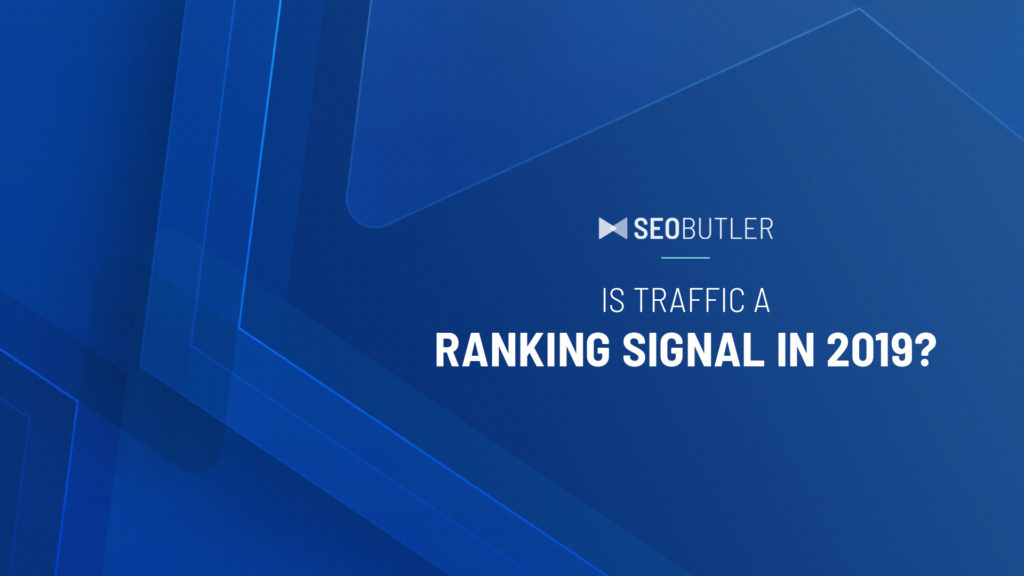 One of the more enjoyable (and challenging) aspects of search engine optimization is the many nuances involved.

Rarely is anything black or white—it’s mostly shades of grey.

This uncertainty certainly applies when it comes to assessing the impact of website traffic as a ranking factor.

The answer isn’t as cut and dried as you may think.

According to Google, its goal is to “provide you the most useful and relevant information.”

Relevance is easy to explain—it’s something appropriate to the circumstances. In this case, the search term.

Usefulness is somewhat more challenging, as it also depends on user intent.

Let’s use a search for the leading causes of heart disease as an example.

The query is health-related, so the SERPs should consist of authoritative, comprehensive, and accurate resources.

In this instance, popularity isn’t a criterion.

In any event, we must be careful about equating popularity with accuracy, authority, or thoroughness.

But what about a search for “The best bagel in Montreal?”

Popularity in this context could be an appropriate signal.

So, maybe traffic is a useful way of measuring popularity?

The Problem With Traffic Data

Traffic is a notoriously difficult metric to deal with.

If supplied with appropriate UTM parameters, Google can group traffic according to specific channels.

Absent that information, it struggles to correctly attribute the traffic.

It’s not uncommon for a site to have a large percentage of Direct traffic—but the term is actually a misnomer.

When no referral source is available, Google groups that visit into the Direct traffic bucket.

Direct traffic isn’t necessarily someone typing the URL directly into a web browser.

For example, a link could be shared without a properly constructed UTM string.

UTM parameters used for internal linking can also result in traffic being grouped under the Direct bucket, as can many other issues. 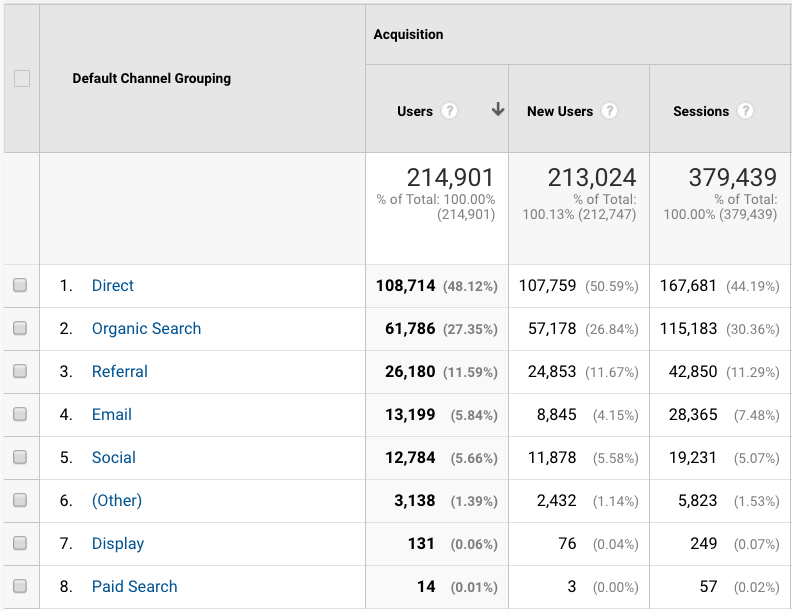 This makes it so much easier to spoof traffic data using automation.

Even if you don’t have the technical resources to automate, you can always hire a click farm to generate organic traffic.

All of this contributes to making traffic data an unreliable metric to use as a ranking signal.

It isn’t sufficiently accurate and there are too many ways to manipulate the data.

Every single one of them.

These case studies aren’t the result of rigorous analysis, but rather empirical observation.

But correlation is not causation.

None of the traffic case studies have controls in place to account for search improvements.

Rather than an increase or decrease in traffic being a factor in ranking fluctuations, shifts in the SERPs are far more likely to be the result of a search improvement.

Google’s Admission About Traffic as a Ranking Factor

It’s time to address the elephant in the room.

In a recent Twitter conversation, Google Webmasters (@googlewmc) stated that “traffic to a website isn’t a ranking factor.”

Hi Suhas! No, traffic to a website isn’t a ranking factor. If you’re starting to get relevant traffic & users love your site, that’s a good start though!

Now you may be wondering…

Can we believe this answer?

Could it be true?

Keep in mind, there are well over a thousand people working on the core search team.

The bigger the team, the greater the chance for miscommunication.

It’s possible that the person running this Twitter account doesn’t have intimate knowledge of how Google’s search algorithms work.

Or perhaps they’ve been misinformed.

By the same token, if traffic is a ranking signal, why would Google tell anyone?

Neither would the Internet as a whole, nor Google itself.

The only people that would benefit from knowing would be search engine spammers.

So, we can’t really accept this tweet—by itself—as a definitive answer.

What This Google Patent Reveals

What Google does might reveal more about their search algorithms than what they say.

He recently revealed how a newly granted patent may shed light on how the search engine responds to “a query associated with a physical location [by] using a quality visit measure.”

A “quality visit” could be considered a ranking signal, since a physical visit by a user indicates that the search result was relevant to the search query.

In their patent, Google discusses how this could be used to “rank a physical location higher in a list of search results.”

A quality visit is probably based on the length of time that’s appropriate to the business.

A visit to a takeout restaurant, for example, is typically shorter than one made to a full-service establishment.

Google already tracks the mobile location history of anyone using Google Maps with location tracking enabled on their mobile device.

Plus, they have a number of other patents that rely on physical visit information to determine search recommendations, as Bill mentioned in his post.

Unlike virtual visits, physical visits are impossible to spam—that’s added incentive for Google to employ them as a ranking signal.

Keep in mind that Google securing a patent is no guarantee that Google actually uses it in search ranking algorithms.

Nevertheless, keeping an eye on Google’s patent activity can offer valuable insight into where the search giant is headed.

So, Is Traffic a Ranking Factor?

Yes, it’s possible that traffic is a ranking factor.

But not in the way most SEOs think.

Evidence suggests that increasing internet traffic to a website is unlikely to impact its position in the SERPs.

Traffic data is too unreliable and can easily be spammed.

However, the impact of physical traffic to a brick-and-mortar location is another story.

Google has numerous patents related to its ability to track this data and “quality visits” are something that can’t be easily faked.

Foot traffic may end up impacting the ranking of businesses with a physical location more than website traffic.

In summary, while website traffic can be an indicator of popularity, that doesn’t necessarily make it a useful ranking signal.

It’s highly unlikely that Google uses website traffic as a ranking factor when delivering its SERPs.

Do you agree or disagree? Let us know all about it in the comments. 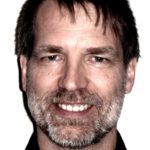